Bangladesh Manobadhikar Sangbadik Forum, in short BMSF, was formed in January 10, 1991 with the objective to mobilise the journalists community, those working in the national, local print & electronic media, involve with freelance journalism and human rights campaign to facilitate their participation in the national development program activities.

BMSF has a 7-Member elected Executive Committee and 21 General Committee. The President is the organisational head and the Secretary General is the Chief Executive, who also holds the office of the Executive Director. Its members are generally affiliated with the Bangladesh Federal Union of Journalists, the Dhaka Union of Journalists, Dhaka Reporters Unity, National and Divisional Press Clubs and other’s associations related to journalism in the country.

An environment, free of Human Rights
Violation against Men, Women and Child,
that ensures Drugs and HIV/AIDS free society and strengthens
the press freedom movement & democratic
institutions and good governance in Bangladesh 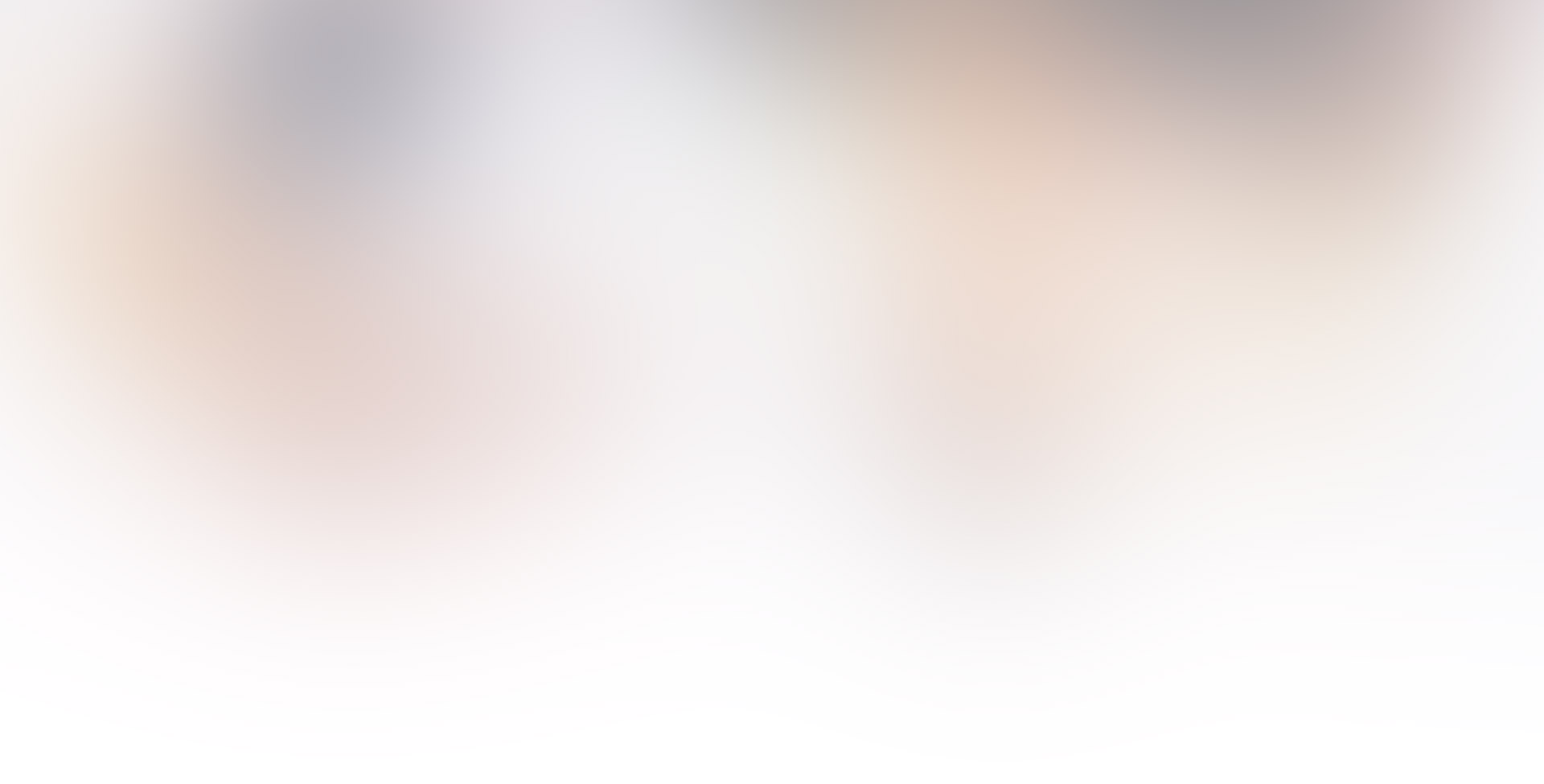 BMSF has developed a network establishing linkages with the journalists working at six Divisional Levels namely, Dhaka, Chittagong, Barisal, Khulna, Rajshahi and Sylhet. Involving all the above levels, BMSF implements its various programs in Bangladesh